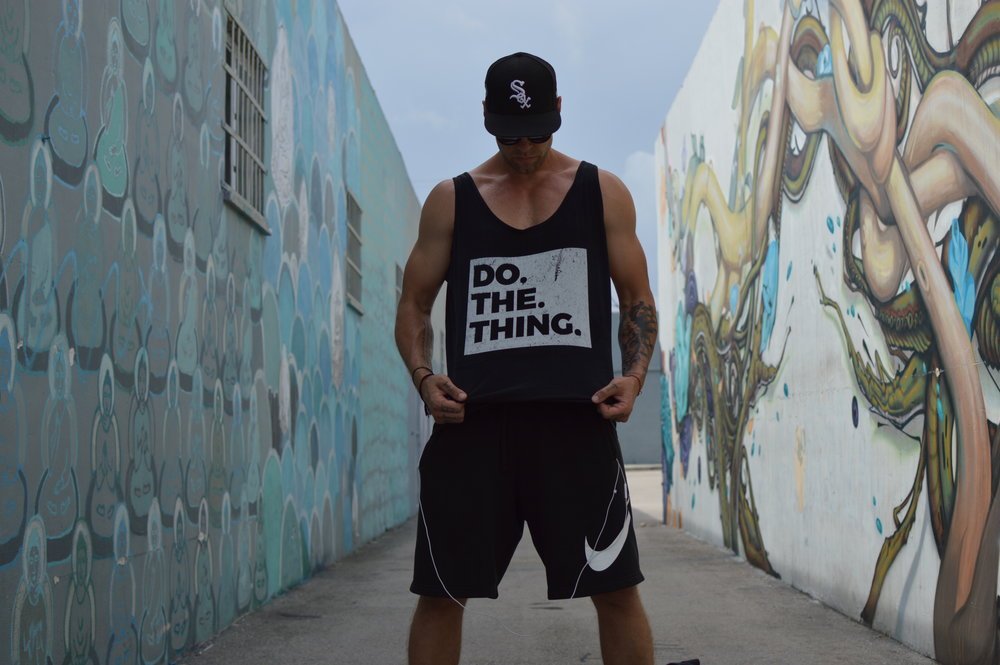 We get asked a lot whether we’re vegan or if we think a vegan diet is a good idea. That’s why today we’re going to share with you guys why we eat meat and why we don’t think the vegan lifestyle fits our goals right now. That doesn’t mean a vegan diet can’t work for you if it’s something you believe in. We’ll share the benefits of veganism as well as the benefits of an omnivore diet. Then we’ll go over the reasons why we aren’t vegan so you can choose what works best for you. 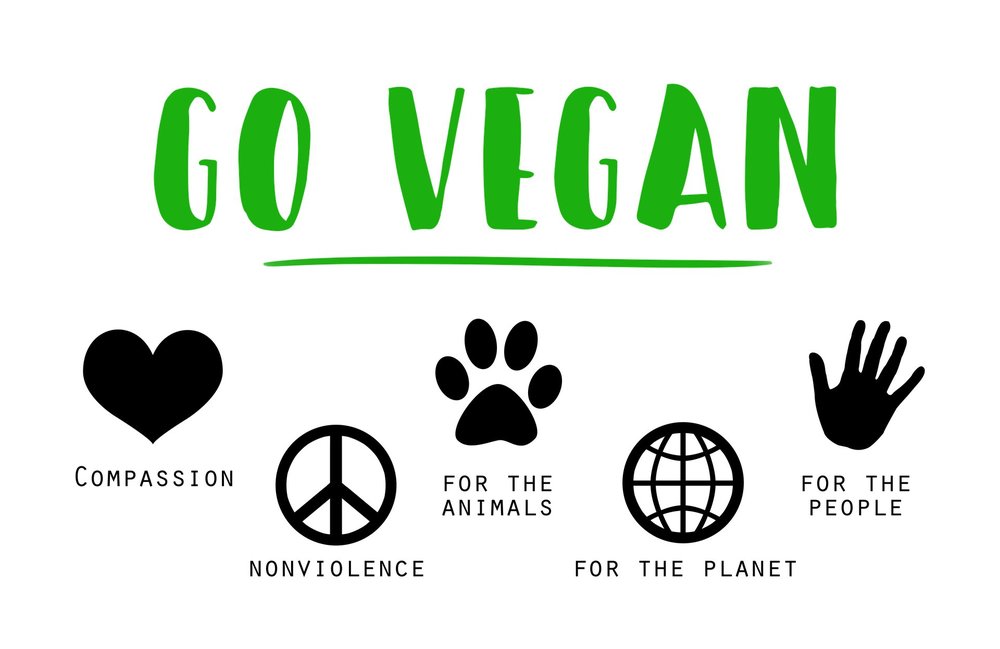 Being a vegan isn’t just great for saving animals; it’s also really beneficial for the environment. You see these crazy statistics where it takes 1,799 gallons of water to produce one pound of beef or 576 gallons for one pound of pork. When compared to the amount of water used for vegetables, it’s kind of mind-blowing. For comparison, it takes just 108 gallons of water for a pound of corn and 216 gallons for a pound of soybeans. Thus, changing to a vegan diet is a really great way to reduce your water footprint and take better care of the environment.

There’s also the topic of rain forest depletion. These huge corporations mow down entire swaths of rainforests to let cattle graze or to build these mega-farms. By going vegan, you can decrease your carbon footprint and live a more environmentally friendly existence.

The main basis of veganism is that animals have a right to exist and that it is cruel to use them as food. In addition, there is the argument that humans can eat an entirely plant based diet and don’t actually need to consume meat. When it comes to the principles of veganism, we’re totally on board. We both agree that it is kind of barbaric to eat animals. We love animals and we do feel bad eating them.

While we think you can live a great life and not cause cruelty to animals, we still eat meat. It’s sort of this inner battle we deal with because we get where vegans are coming from, but we also still want to have a certain physique and that diet just makes it so much harder. Until the vegan lifestyle becomes a little more accessible, it’s just not for us.

3. It Can Be Good For Your Health

There are studies out there that show that a vegan diet may help lower cholesterol and blood pressure. If these are health conditions that you deal with, a vegan diet may help significantly when it comes to your health. Going vegan usually also means increasing your antioxidant intake. Typically, vegans eat a lot more fruits and vegetables, which are higher in antioxidants.

The problem we have is that when it comes down to it, physiologically speaking, trying to get the lean, muscular physique that we promote is exponentially harder on a vegan diet. There is also the risk of not getting enough vitamins and minerals if you don’t carefully manage your nutrition.

Benefits of Not Going Vegan

There is an increase in growth hormone and testosterone when you have red meat in your diet about 2 to 3 times per week. A lot of guys lose testosterone as they age and that’s largely due to their diets. We want to make sure we keep our testosterone levels high for as long as we can and we find the best way of doing that is to eat meat.

2. Maintaining Your Physique is Easier

We think it’s easier to maintain your physique and build muscle when eating meat. This is because meat is one of the best protein sources that is also low in carbohydrates and fats. Since vegan diets are so restrictive, it can also be much easier to lose muscle mass. Vegan diets are also lacking in some important nutrients such as omega 3 fatty acids, calcium and vitamin B12 which can result in loss of muscle mass. By eating meats, it’s much easier to maintain your gains and build muscle thanks to the protein in meats.

Why We’re Not Vegan

We like to eat meat and eat it almost every day. We’ve tried to go vegan, but it just wasn’t a good fit for us for a few reasons. First we’ll start by telling you why it didn’t work for us and then outline a few benefits of the vegan lifestyle so you can make an educated decision for yourself.

First and foremost, we want to maintain a lean and muscular physique with the least amount of effort possible. We like to keep things simple and felt like we had a really hard time hitting our macronutrient numbers with a vegan diet. With a vegan diet it was really hard to consume the right amount of protein and keep our carbohydrates and fats down. In the end, in order to hit our macronutrients on a vegan diet, we were eating in a calorie surplus and that wasn’t good.

Second, the availability of the vegan foods we needed to consume was scarce. It took a lot more effort when it came to finding the right foods and we just felt like eating meat was simpler and more enjoyable for us. We think meat is great because it’s really protein dense and light on the carbs and fats, which makes it much easier for us to hit our nutrition goals.

It’s very difficult to eat vegan or vegetarian and maintain your physique while on the road. A lot of times we travel to countries or places where veganism just isn’t a thing culturally. Some restaurants don’t offer vegan or vegetarian options, which means it can get really complicated to find the right foods for this diet when we’re travelling.

What it comes down to for us, whether we like this about ourselves or not, we’re just not into it because vegan foods are not readily available. With the technology of food and the future of artificially created meats, we’d be on board – we’re just not quite there yet.

That doesn’t mean that you shouldn’t go vegan or because you’re a vegan you won’t be able to get the body you want. There are tons of people in the Jump Rope Dudes community who are vegan or vegetarian and we think that’s awesome. Just because it didn’t work for us doesn’t mean it can’t work for you if it’s something you believe in. We like to be really honest and open with you guys, which is why we’re sharing our thoughts on this subject.

Do What Works For You

We realize that everyone’s body is uniquely different. Some people do better eating vegan or vegetarian while others do better eating a variety of different foods including meats. We wanted to share our open, honest opinion on why we’re not vegan or vegetarian. There is going to be a ton of research on both sides on why you should or should not be vegan so just remember that this is your own personal journey.

You need to do what works best for you, so try out different things, but don’t feel like you have to eat a certain way just because we do or because you read a study about the benefits of a specific diet.

We eat meat because it aligns with our goals and helps us get our bodies where we want them to be. It’s not part of our identity to eat meat – we’re open to new ideas, we just want them to be accessible and easy to incorporate into our lives. Right now, the vegan lifestyle just doesn’t fit that mold for us so for the time being we are omnivores. Just know that whether you eat meat, are a vegetarian or a vegan; you have a place in the Jump Rope Dudes community. It’s a personal decision for you so make the decision based on what makes you happy, what makes you feel good and what brings the most joy to your life.