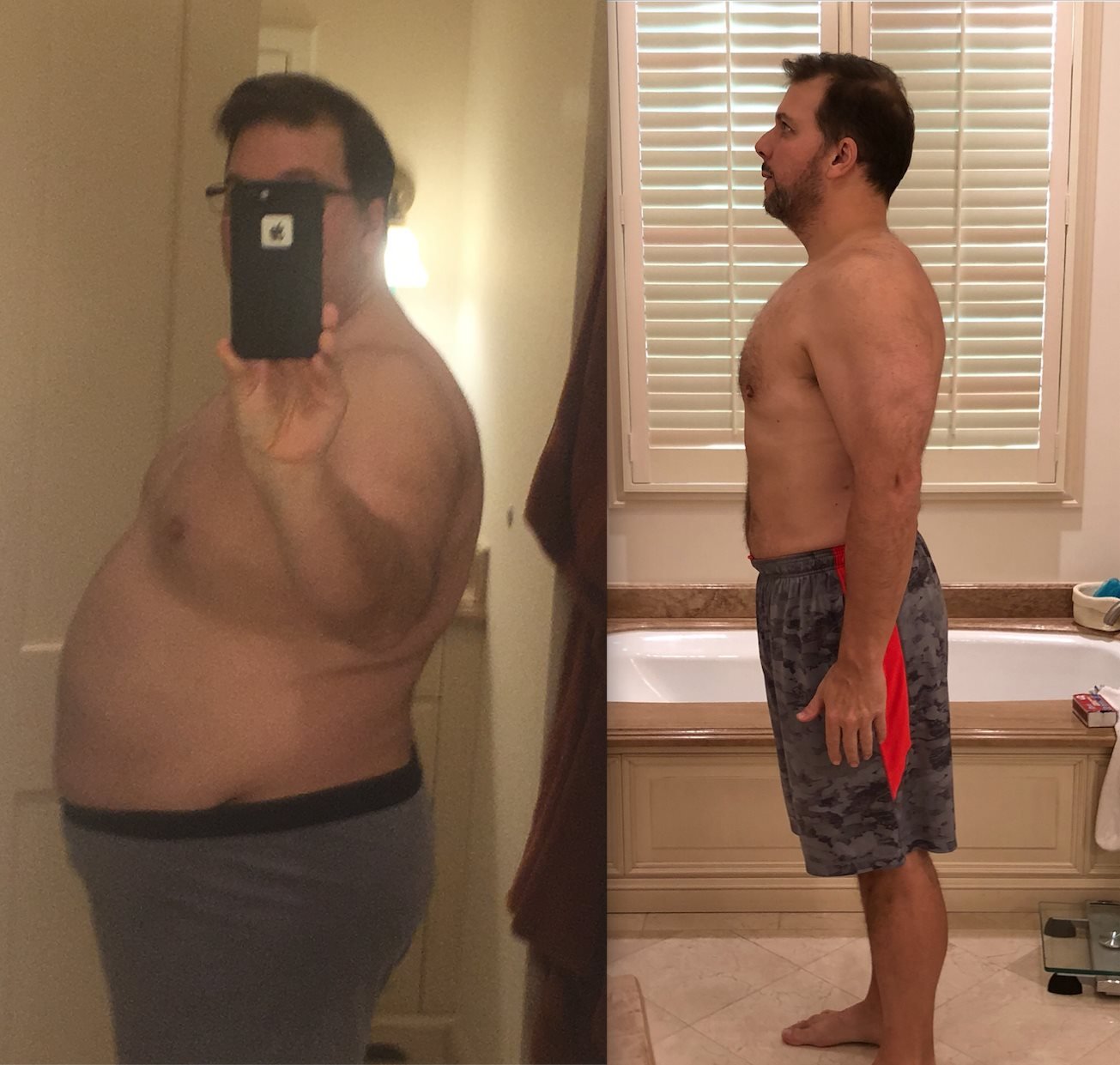 Today, we are going to share one of the best jump rope transformations we have EVER SEEN!

Last month we released a transformation giveaway video calling for all the people in our community to share their jump rope transformation stories. The submissions we got were INSANE and you guys all deserve love, so we’ve gone ahead and picked a handful of people to highlight.

Every week we’ll shine the spotlight one of these awesome individuals within our community to share their journey and offer inspiration to help you achieve your own fitness goals. These guys and girls have gone through our jump rope workout programs, like the Swole Samurai Workout Plan and started out just like you.

This week, we’ll share Barry’s transformation story with you. Follow along to learn about the high and low points he encountered during his jump rope transformations. 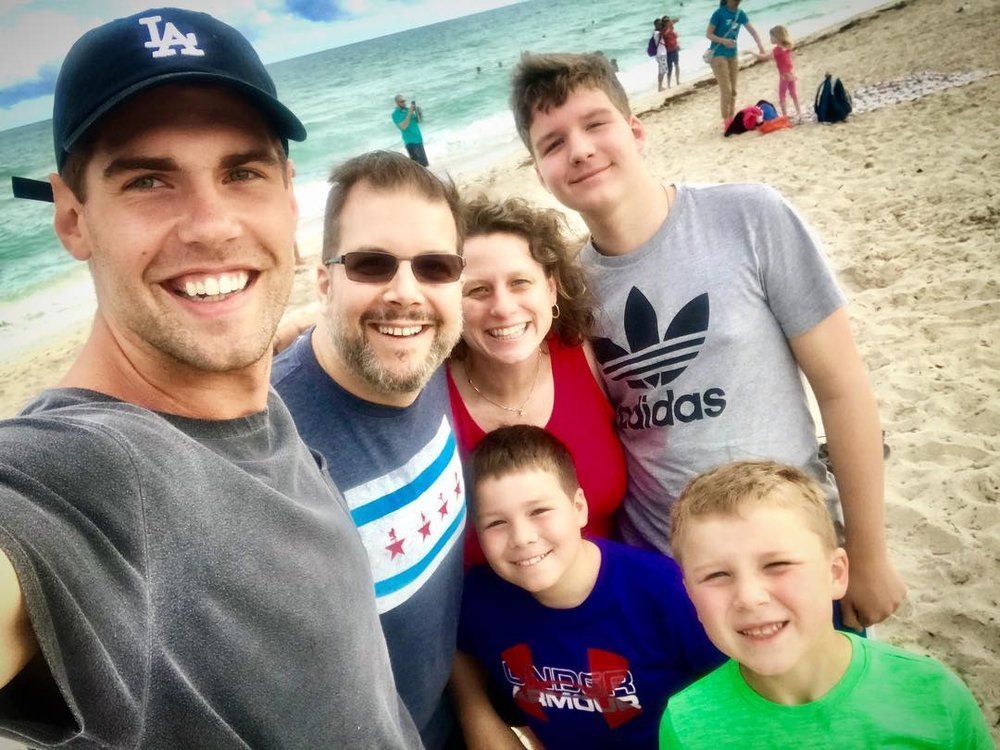 This is a guy who means so much to us and that we actually worked with on a 1 on 1 level. He is the epitome of what a jump rope dude is. He was achieving massively in business and with his family. He was a guy that just had it going on every level, except for the fitness stuff. Barry was overweight and had kind of given up on fitness and was just feeling really stuck due to some emotional blocks.

We started working with him about a year and a half ago and to be perfectly honest it wasn’t all sunshine and rainbows. There were days, weeks and months that went by before Barry was able to fully commit to the process. He had to battle some emotional demons to feel worthy of the results he unconsciously knew he would get when he started to consistently do the thing. Once he commited, the man was unstoppable.  He got with the program and really transformed his body and his life. He’s become an example for the rest of our community now and someone a lot of us look up to. 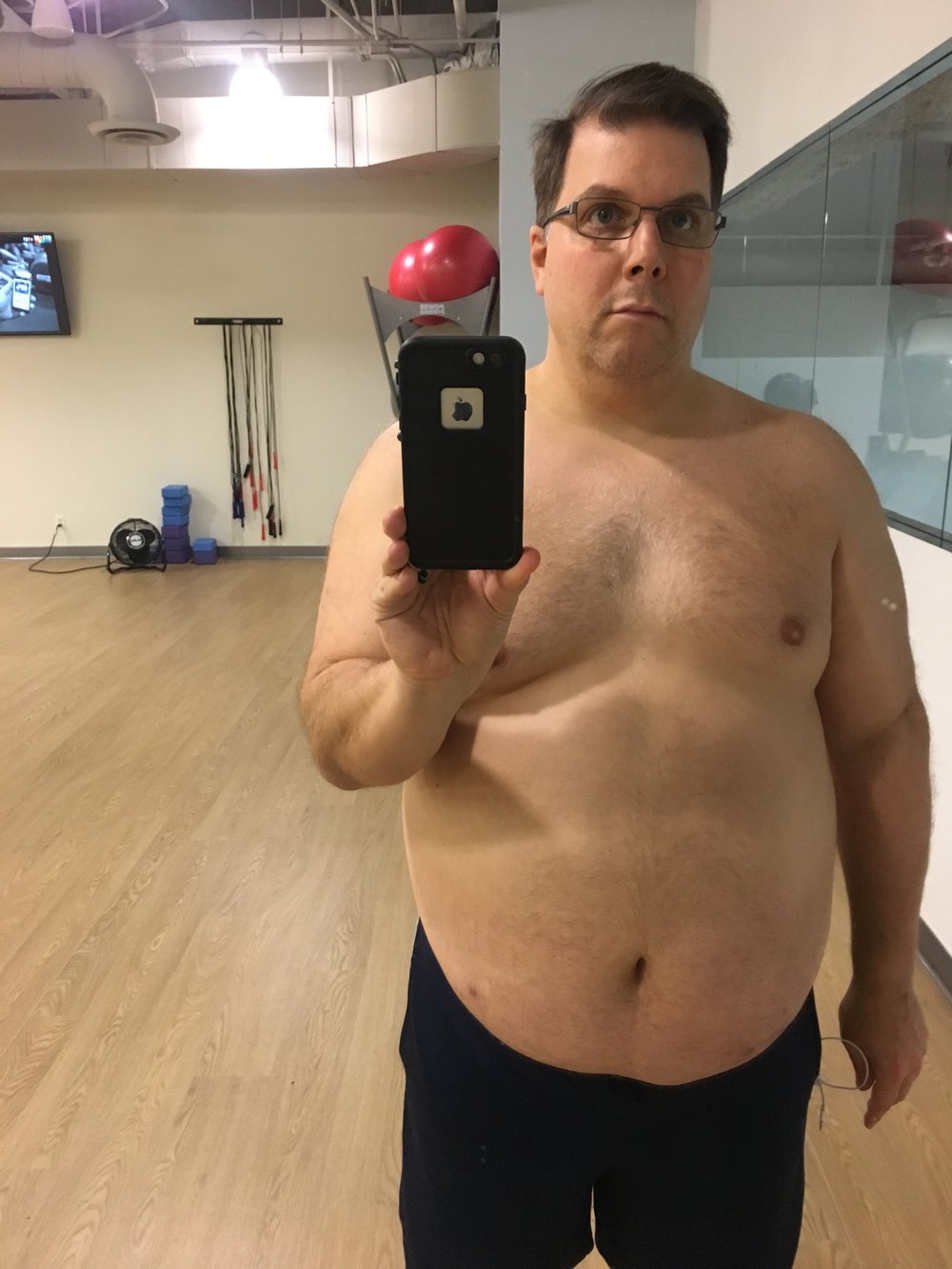 Once Barry broke through his emotional blocks and started to do the thing he dropped 72 pounds! He actually probably lost closer to 82 pounds of fat and added 10 pounds of muscle throughout the last year just by doing our Shredded Ninja Workout Plan. Barry completed jump rope workouts that produced efficient fat loss since he could expect to burn 500 to 700 calories for every 30-minute workout. The bodyweight workouts in the program helped him shred his muscles and increased overall functional strength. 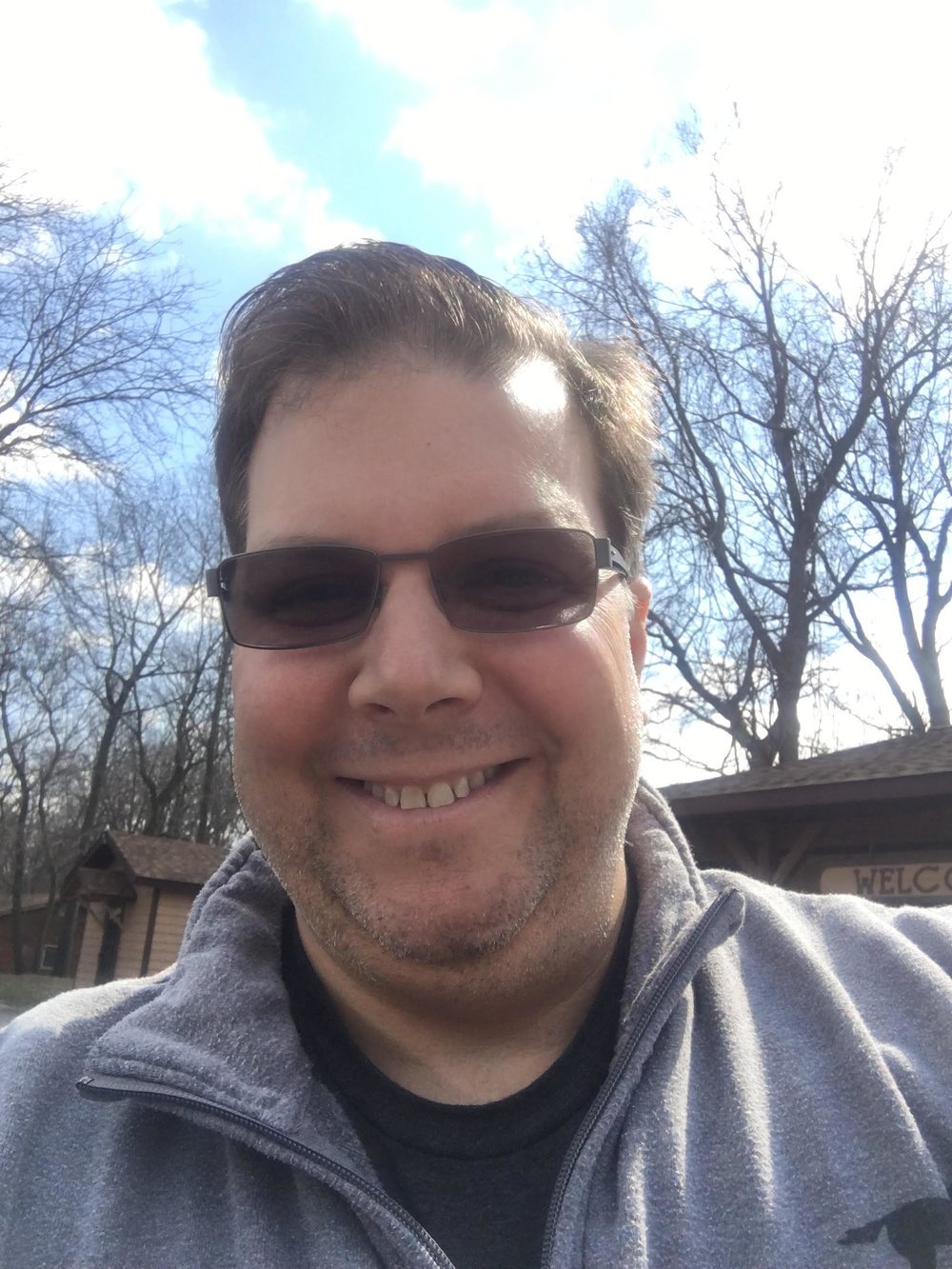 Here’s How You Can Do It Too

This plan focuses on helping you lose weight by using jump rope and bodyweight exercises to get that lean physique and build muscle. The best part of this program is that it helps you lose body fat in 30 minutes a day without having to sign up for a gym. Broken into 12 weeks, this program guides you through five fat loss workouts per week plus one active recovery day.

The Shredded Ninja Workout Plan works best when you combine it with good nutrition, which is what we will talk about next.

Barry used  the JRD Nutrition System to eat the right amount of food for his body and to start really focusing on eating REAL FOOD. As Barry found out, this fitness game isn’t that hard nor complicated. It’s just about doing 2 things on a consistent basis and over time you will see insane results. Getting the right amount of food in your body and moving your body (jump rope fitness.) It is that simple and that is exactly why Barry was able to undergo such an incredible transformation. 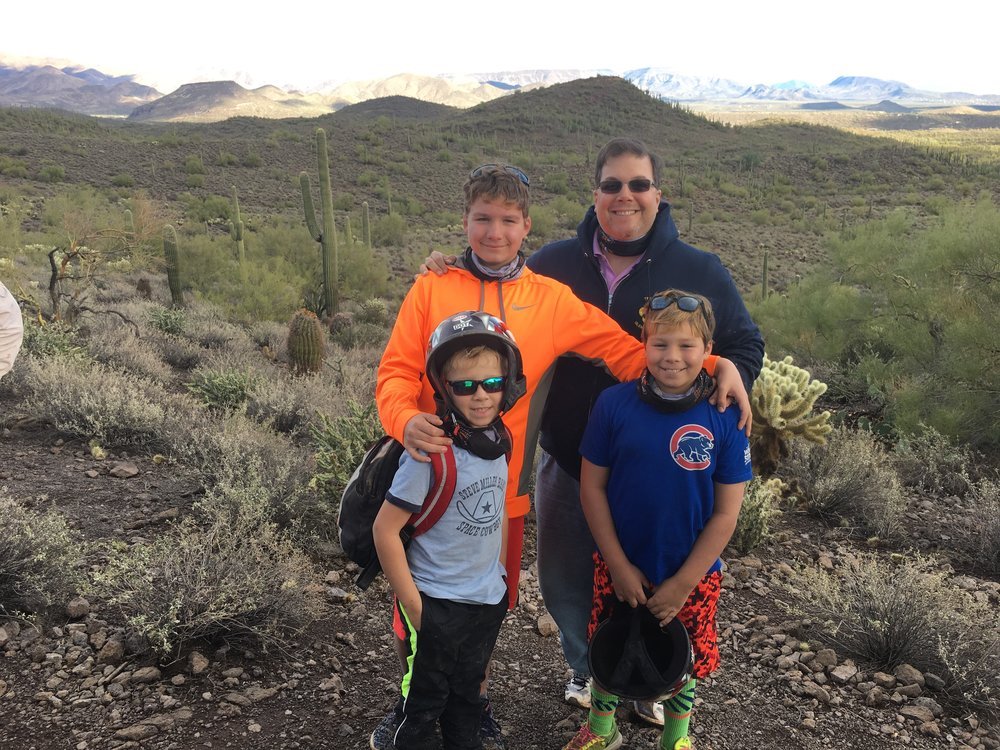 Barry has transformed his body and life – love you B Free! His story is an inspiration and an example of what you can achieve when you set goals, stick to a plan and just do the thing. So get out there, start having fun with the jump rope and when you feel discouraged, remember Barry’s story and push through it!